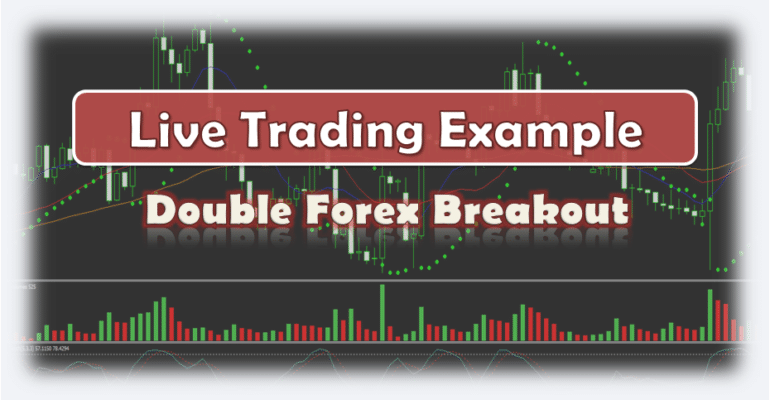 In this live Forex trading video I managed to confirm a regular Forex breakout in trend with additional breakout that came through the lower level of an Expanding Triangle. This way I confirmed a double Forex breakout signal, which was the reason for my short trade.

I placed a Stop Loss order above the upper level of the Expanding Triangle. This way I contained all possible tops on the chart, which made my trade secure.

The usual target of this trade would be at a distance equal to the vertical size of the Expanding Triangle in its widest part. However, I extended this target a bit to the 61.8% Fibonacci Level of the previous bullish trend. I decided to aim bigger due to the strong bearish signal provided by the double Forex breakout.

Notice that the price of the NZD/USD went even lower. You may think “Such a pity he missed the further decrease!” Absolutely not. I am happy that my target was reached with no hesitation. Don’t forget that there is no such thing as a 100% winner in Forex. Therefore, the point is to get your targets hit and not your Stop Loss orders. Bottom line, I generated 0.17% pure profit for about one hour. That’s what I call success! 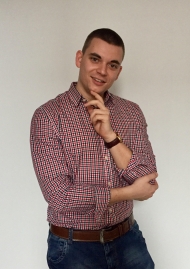